The first Harry L. Lockwood bought farmland in Hamburg in 1914. The Lockwood Family owned land in South Buffalo, between McKinley Pkwy and Abbott Rd, but saw the need to move to the country because the city was becoming too crowded.

When Harry’s son Clarence married Margaret Holmes in 1925, they moved to the Hamburg farm to take care of the land. On the farm, Clarence grew a variety of vegetables including tomatoes, peppers, and corn. The vegetables were then sold wholesale at the Clinton and Bailey Market in Buffalo where Harry L. Lockwood was the manager until his death in 1939. 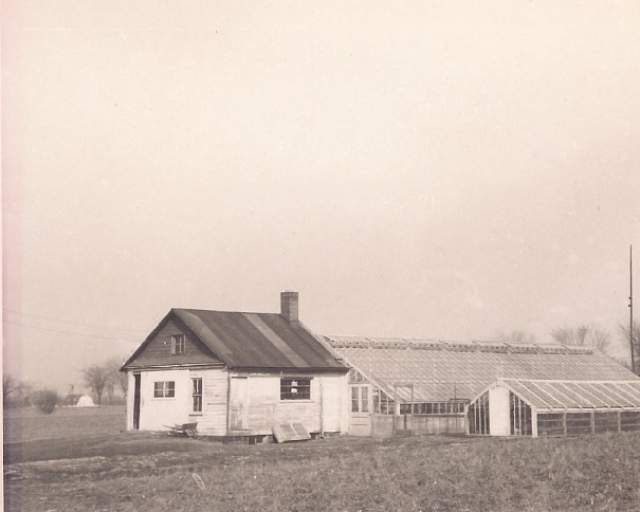 In the 1930's, Clarence bought his first greenhouse to start growing vegetable plants earlier than he could have outside. He then used the greenhouse to begin growing geraniums on the side as a way to keep himself occupied in the winter. He also sold these flowers wholesale at the market downtown.

Clarence’s son, Harry J. Lockwood, graduated from Cornell and returned to the farm to work with his father.

While he was in high school in the 70’s, Steve Lockwood began to sell some of the produce they were growing at a roadside stand to earn some extra money; his siblings soon followed suit.